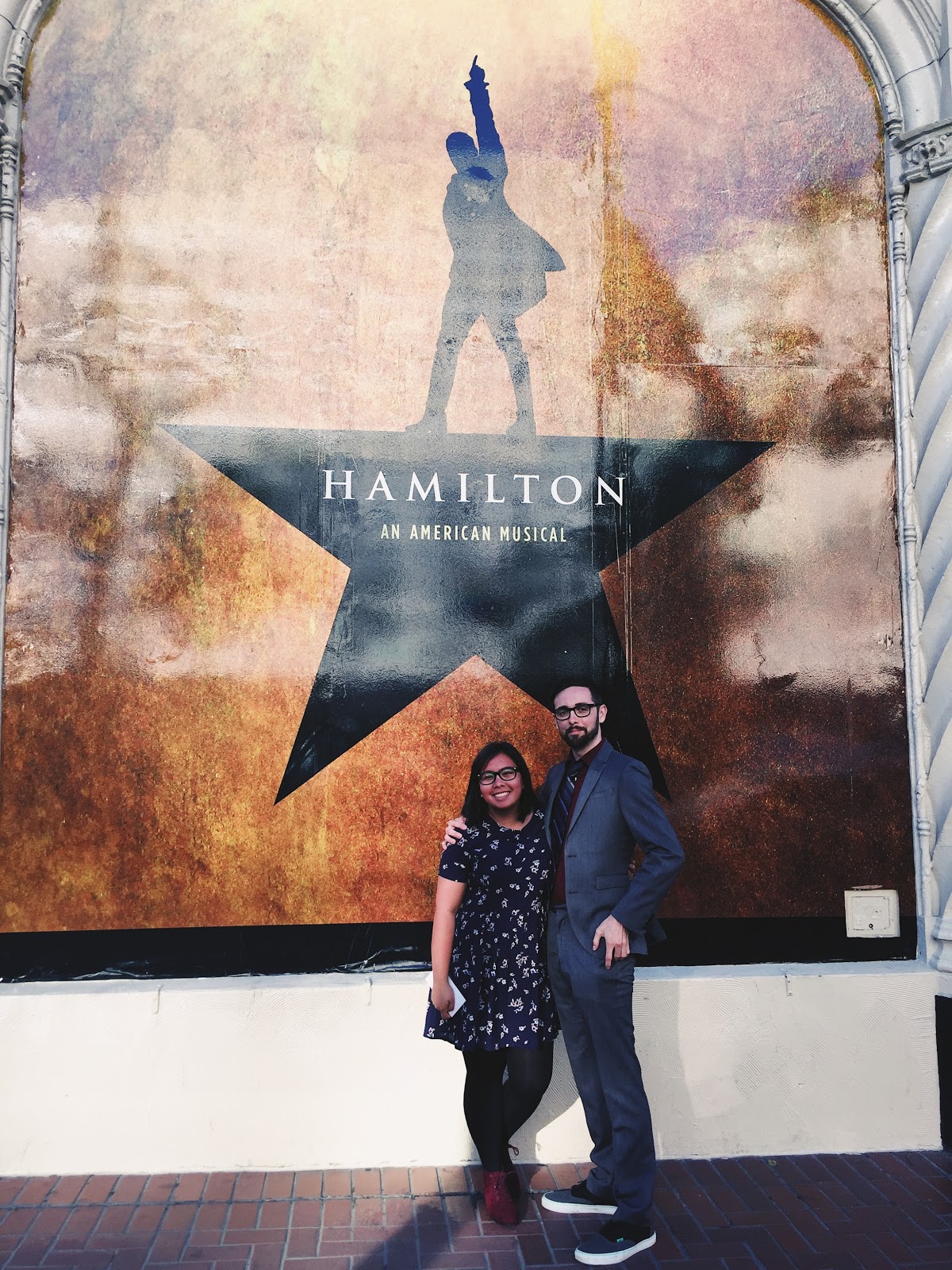 On our second day up north, our main plan of the day.night was to see Hamilton: An American Musical. I bought the tickets last December as a birthday present for Chris.

In the morning, we had originally planned on checking out Kennedy Groves, which was a small park close to the Airbnb we had stayed at; however, after waking up rather later than planned, we ended up driving to Tropical Smoothie Cafe in Pinole.

Chris and I both got the Hawaiian BBQ Flatbread with the Bahama Mama (strawberry, pineapple, white chocolate & coconut – major yum!). Their food was really good and the prices were very affordable. I’m so bummed there isn’t a closer branch to me back home. 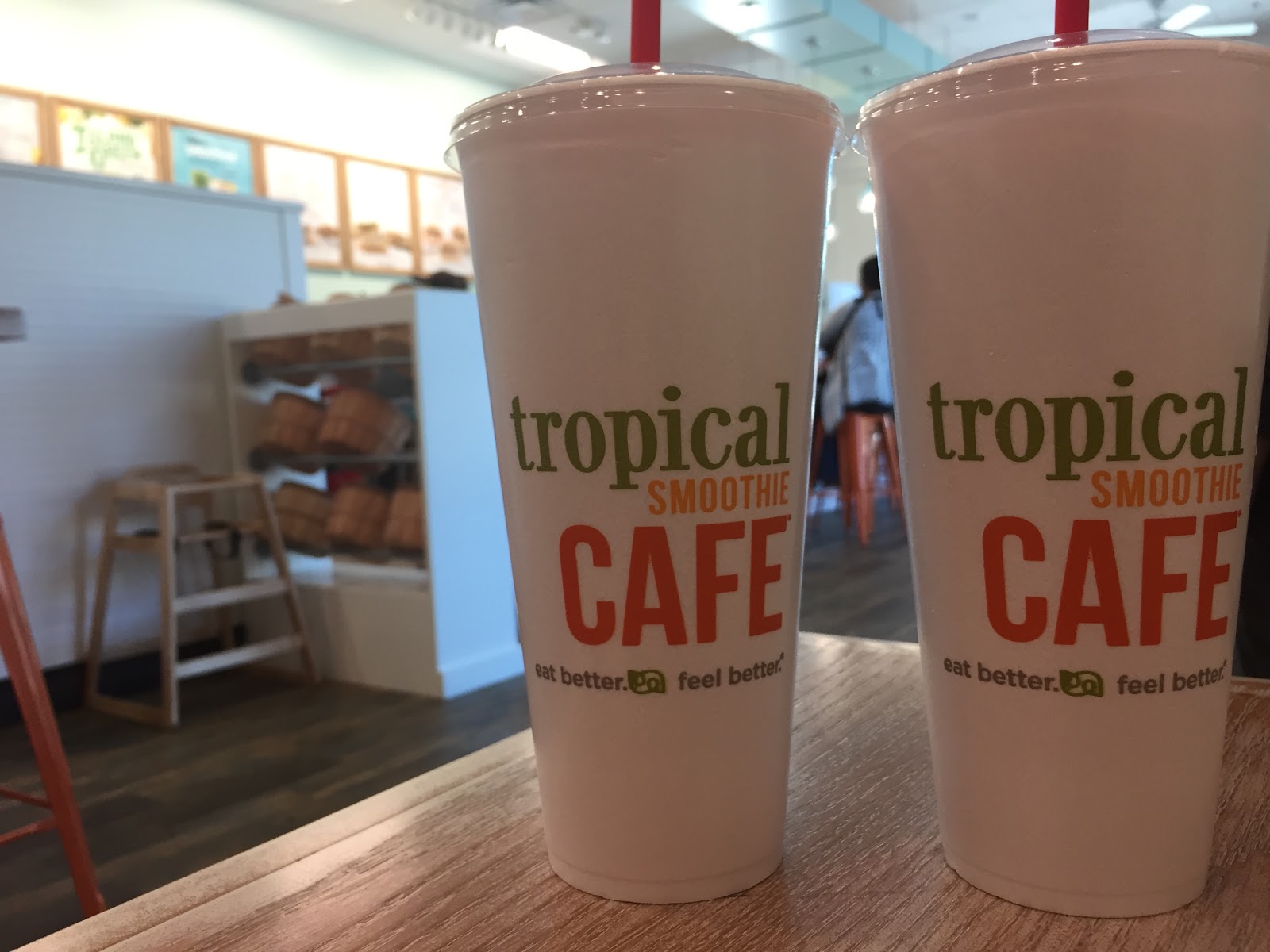 Before leaving for Hamilton, Chris and I stopped by Sushi Go for an early dinner. We originally planned on dining closer to the theatre, but the parking pass we bought wasn’t available until an hour before the show. With that, we chose to eat local instead.

We found Sushi Go through Yelp. Their menu is a lot smaller than most sushi places, but mostly because it’s theme is sushi-on-the-go.

After dinner, we made our way to the Orpheum Theatre for the show. If you saw my previous post, you would already know that Chris proposed before the show! The show was AMAZING. Words can’t even describe how ecstatic we were to finally see it live after almost two years of waiting. If you like the theatre, Hamilton is a must-watch!!!

From LA to the Bay

From LA to the Bay

So many places to explore, so little time 🥺🫶

Already looking forward to going back 🍃