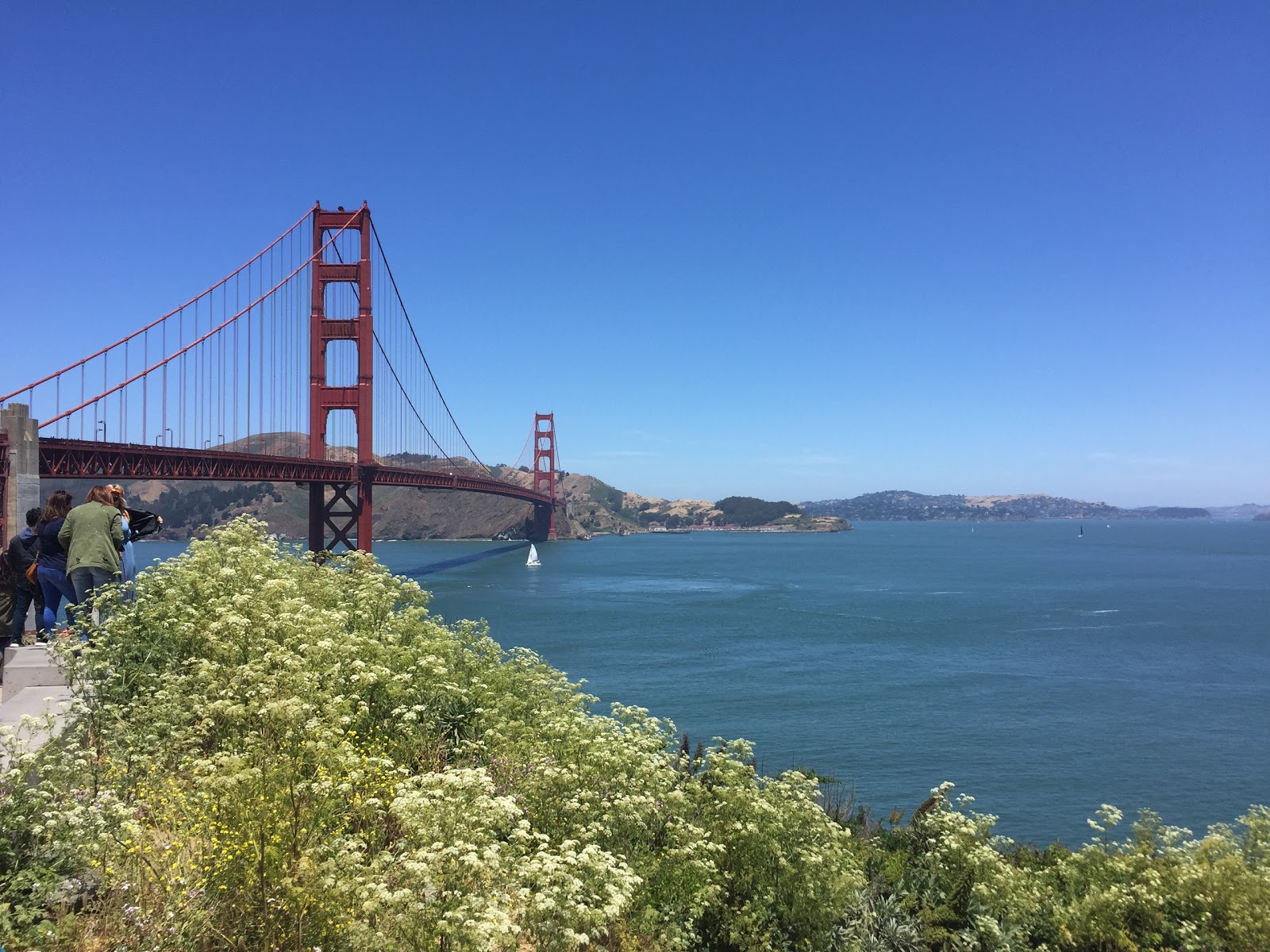 Hey guys, I’m back from my trip up north with my boyfriend, or I should say, my fiancé! I’m still in the process of thinking about unpacking my stuff but I just wanted to break the really exciting news! 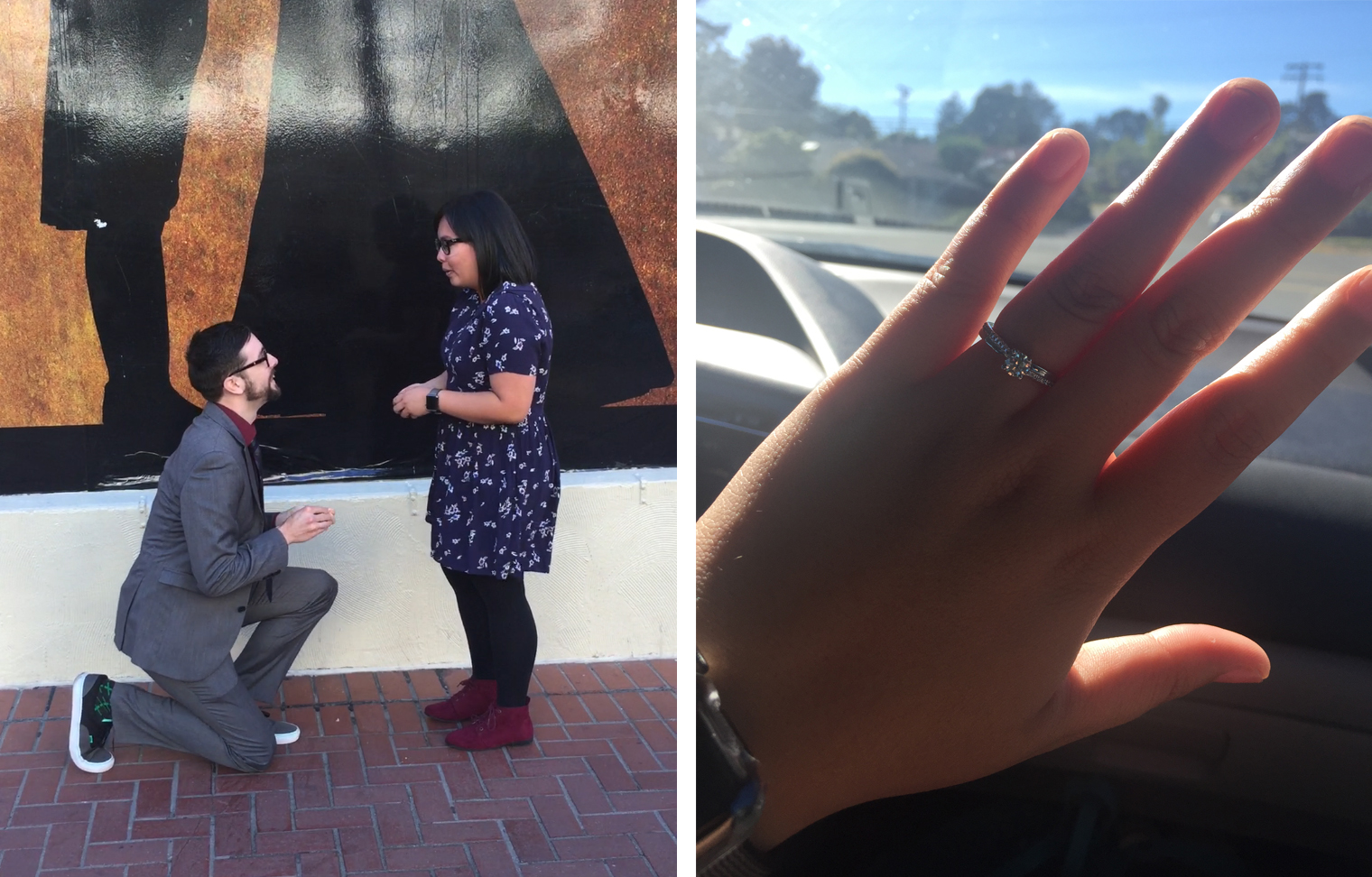 On Thursday night (his birthday), Chris and I were headed out to see Hamilton: An American Musical at the SHN Orpheum Theatre. Before entering the theatre, we had our pictures taken by the banners and on a particular banner of Alexander Hamilton & Elizabeth Schuyler, Chris got down on one knee and asked me to marry him. If it wasn’t obvious enough… I said yes ♥

Chris picked out the ring himself but I’ve sent him pictures before so I’m positive he knew which ring I liked. It’s simple yet so beautiful. Apart from asking permission from my parents, a whole bunch of relatives were waiting for the news – which I didn’t break until the next day, whoops! I’m so excited; I probably won’t start planning anytime soon but ahhhh, this new chapter in our lives is already so exciting.

Also, while I look over photos, here’s a video I just finished making which highlights our entire trip. Enjoy!
(Best to watch in HD hehehe)

The View at Stough Canyon

sorry TLC, we chased the waterfall

my cousin (@angiesievert) & I originally had plans

first hike of the year was a complete success! and

Merry Christmas from my family to yours & from Jaz

after eight years, Chris & I finally tied the knot